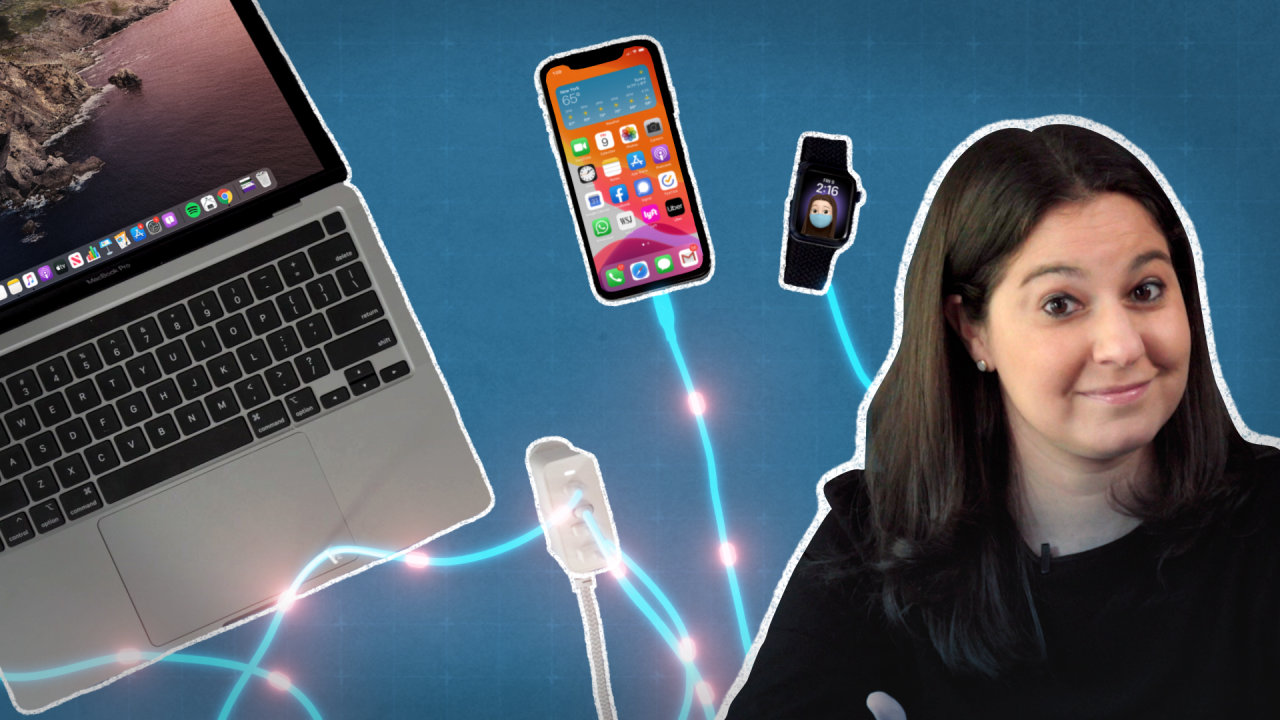 After years of shipping iPhones with a horribly slow charging brick, Apple has finally killed it. WSJ’s Joanna Stern kills it harder, then recommends the best fast chargers and wireless options from Anker, Aukey, Belkin and others. Photo illustration: Preston Jessee for The Wall Street Journal

Technology is overwhelming and making decisions about what gadget to buy is harder than ever. WSJ personal tech columnist Joanna Stern makes it all a bit easier in her lively and informative videos.

Up Next in Personal Technology With Joanna Stern