SAN FRANCISCO/CAIRO (Reuters) – Saudi Arabia’s foreign minister dismissed allegations that the crown prince may have been involved in a plot to hack the phone of Amazon boss Jeff Bezos as “absurd” on Wednesday, seeking to head off a dispute that could damage the kingdom’s reputation.

Cybersecurity experts hired by Bezos, the world’s richest man, concluded his phone was probably infiltrated by a video file sent from a WhatsApp account purportedly belonging to Crown Prince Mohammed bin Salman in 2018, ...

LONDON/FRANKFURT (Reuters) – Major central banks are looking at the case for issuing their own digital currencies, the Bank of England and European Central Bank said on Tuesday, amid a growing debate over the future of money and who controls it. 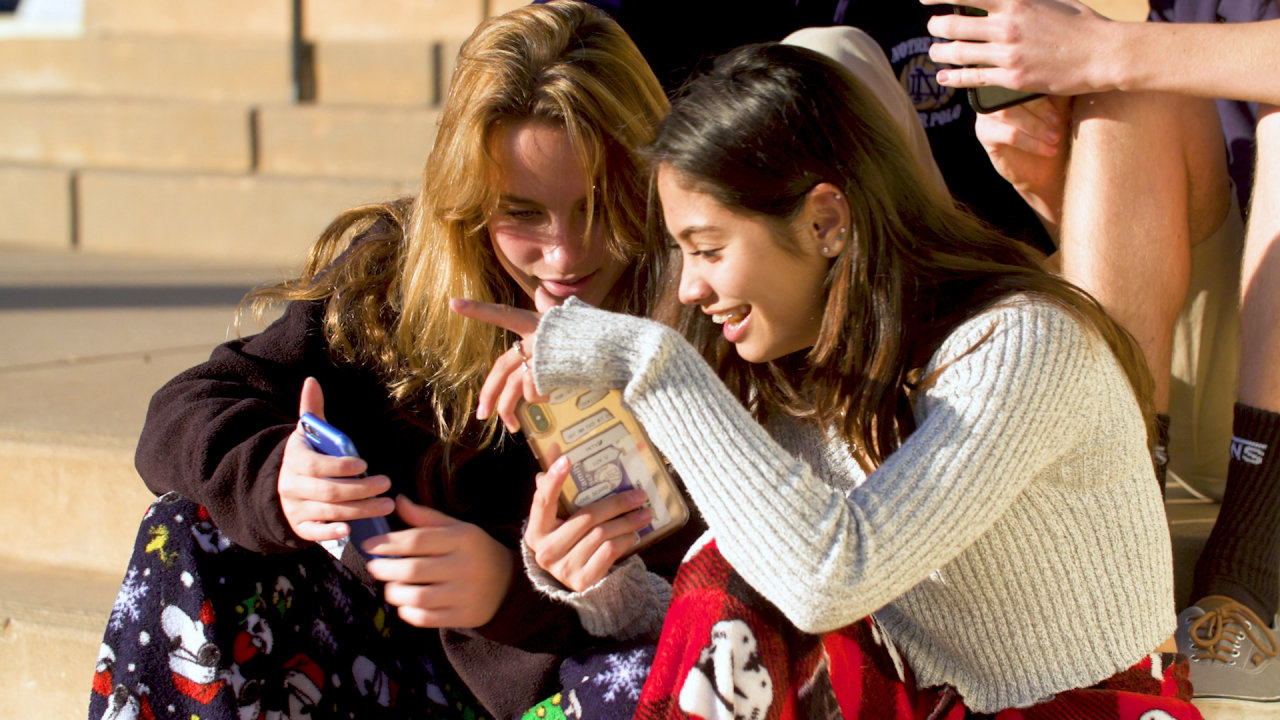 Why Big Tech Is Getting Into Finance

In 2019, many large tech firms announced plans to offer financial products and services. WSJ’s Liz Hoffman explains why Google, Apple, and others are offering products that might someday replace your wallet.

A Georgia man who co-founded a service designed to protect companies from crippling distributed denial-of-service (DDoS) attacks has pleaded to paying a DDoS-for-hire service to launch attacks against others.

Tucker Preston, 22, of Macon, Ga., pleaded guilty last week in a New Jersey court to one count of damaging protected computers by transmission of a program, code or command. DDoS attacks involve flooding a target Web ...