Watch Series 6 and a New iPad Air (But No iPhones): Apple’s Event Lineup 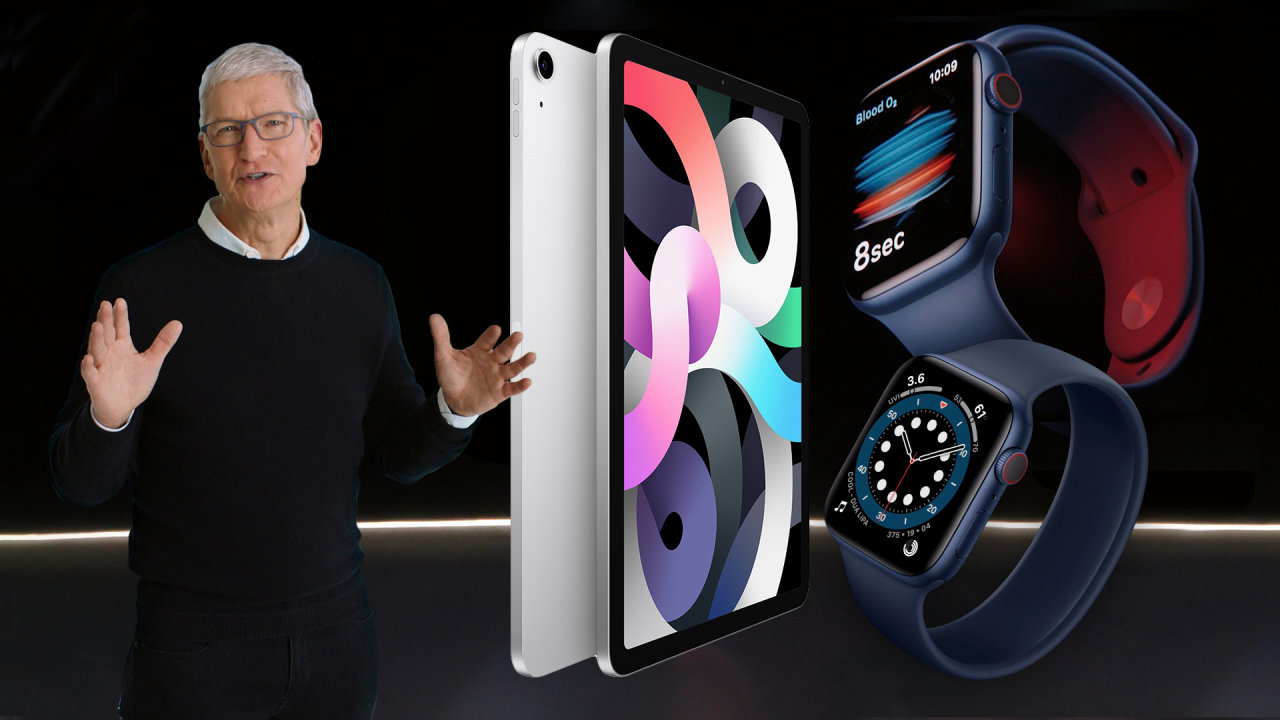 Watch Series 6 and a New iPad Air (But No iPhones): Apple’s Event Lineup

In an unusual fall event, Apple left out the iPhone but revealed new details about ...

Due Diligence That Money Can’t Buy

Most of us automatically put our guard up when someone we don’t know promises something too good to be true. But when the too-good-to-be-true thing starts as our idea, sometimes that instinct fails to kick in. Here’s the story of how companies searching for investors to believe in their ideas can run into trouble.

Nick is an investment banker who runs a firm that helps raise capital for its clients (Nick is not ...

The Rise of TikTok: From Chinese App to Global Sensation 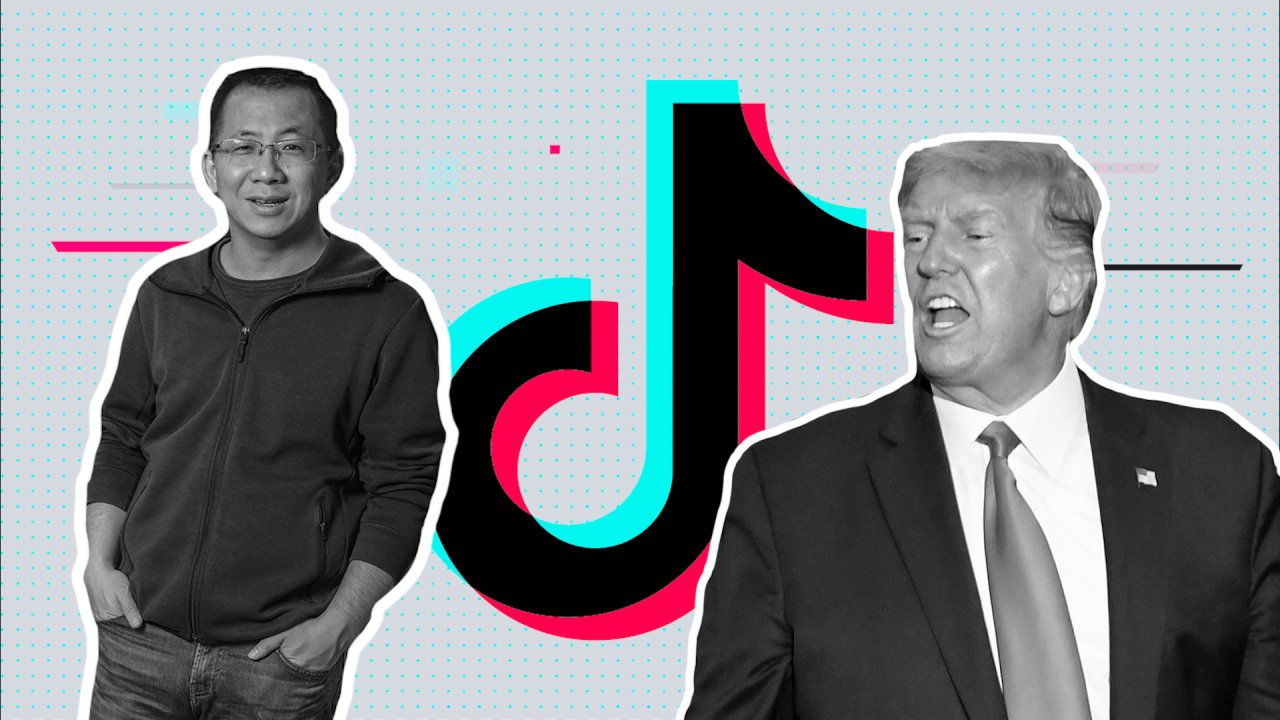 WSJ’s House of the Year: A Contemporary Home With Hawaiian Spirit

A modern, 7,500 square-foot home connects owner Elizabeth Grossman to the nature and ‘spiritual vortex’ that drew her to Lanikai, a neighborhood on Oahu. She gives us a tour, and explains why it’s time to sell. Photo: Adam Falk/The Wall Street Journal

Russian military hackers responsible for cyberattacks against Democratic targets during the 2016 American election are now targeting over 200 organizations in the United States (including political parties, think tanks, and consultants serving both Democrats and Republicans), according to Microsoft, which is increasingly calling out Russian cyber espionage.

In the final weeks before the November 3 election, the Russian hackers are employing new tactics, tools, and ways to disguise their role in the attacks, Microsoft vice president Tom ...